Oriental Sabers are a pair of weapons unlocked at level 17 in Shadow Fight 2. They work like the Swords, but differ in the super slash. Oriental Sabers are used by the bodyguard Mantis, the fighter Cutthroat, and their Ninja counterpart. 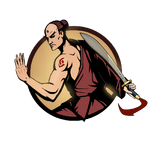 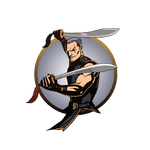 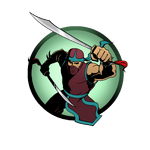 A ninja depicted with Oriental Sabers.
Add a photo to this gallery

Retrieved from "https://shadowfight.fandom.com/wiki/Oriental_Sabers?oldid=99334"
Community content is available under CC-BY-SA unless otherwise noted.