Jet is a character met in Chapter VII of Shadow Fight 3. She is a Nomad, the remnant of Dynasty after it was destroyed. Jet is a greedy and malicious liar who often takes advantage of other people, tricking them for her own benefit.

Jet's village was destroyed by Shadow's army when she was still a teen. She was forced to hide in a nearby forest with some other kids. When she returned, there was nothing left of her village, aside from ruins, ashes and silence.

Chapter VII, Part I: Forget the Past

The Nomads saw the rigs glowing all over the Wasteland, it was a sign of the player's arrival. Itu then pays Jet to pick the player up in the crypt. When she arrived there at night, Jet sees the player emerging from the glowing grave. She mutters that Itu was right, before introducing herself. She wonders if the player, the Descendant of Shadow, can really overcome Shadow, whom she hates a lot and refers as a tyrant. Jet then escorts the player while informing them all the things that have changed after Shadow exterminated everything. She also tells her past to gain the player's sympathy.

After seeing the player took down some guards, Jet comments that the player is a good fighter, while also good-looking. She informs them that she knows where Shadow's lair is. Jet takes the player to the Wasteland, where she promised to meet with her associates, so they could plan an assault together. However, no one is there when they reach the location. Suddenly, Itu appears before them, angry at Jet for betraying him. He had taken care of Jet's allies, because they had planned to give the player away to Shadow. The Nomads, which according Itu had inherited Dynasty's worst traits, are greedy liars and cannot be trusted. And Jet is no better. Jet tells Itu to shut up. She makes an excuse that his payment was too low and she didn't want to risk her life, as Shadow will do anything to deal with his Descendant. Jet then proceeds to fight the player, but being a better fighter than her, the player defeats Jet. Itu swears that he will not make any deals with the Nomads ever again.

Later, Jet gets captured by the Legion, who take her to the Legion Fortress. Fortunately for her, Itu and the player come to her rescue. Itu says that even though she had done many despicable acts as a Nomad, he can not let the Legion end her life here. Jet then warns Itu to rush to the ruins of Dynasty palace to save the little girl, who is living with the Nomads, and she is not growing up. She overheard that the Legion sent a whole squad after her.

Dynasty Lost
Jet is fought as the first mini-boss of Chapter VII, Part I. Unlike normal quests, the fight consists of up to five rounds, of which the player must win three in order to be declared victorious. Jet wields a Stream as her weapon.

Wasteland Ashes
Jet is also fought as the first boss in Chapter VII: Part II, taking place in the Dynasty's museum. Jet attacks the player for interfering with her business with empress June. Unlike normal quests, the fight consists of up to five rounds, of which the player must win three in order to be declared victorious.

Jet is fought yet again as the fourth boss in Transformation: Itu's Plane at May's grave. The player attacks her on Nanami's request to pull Jet in her place. She is fought with the exact same rule as when she's fought last time, just at a different location. 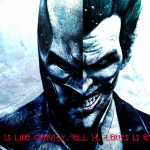 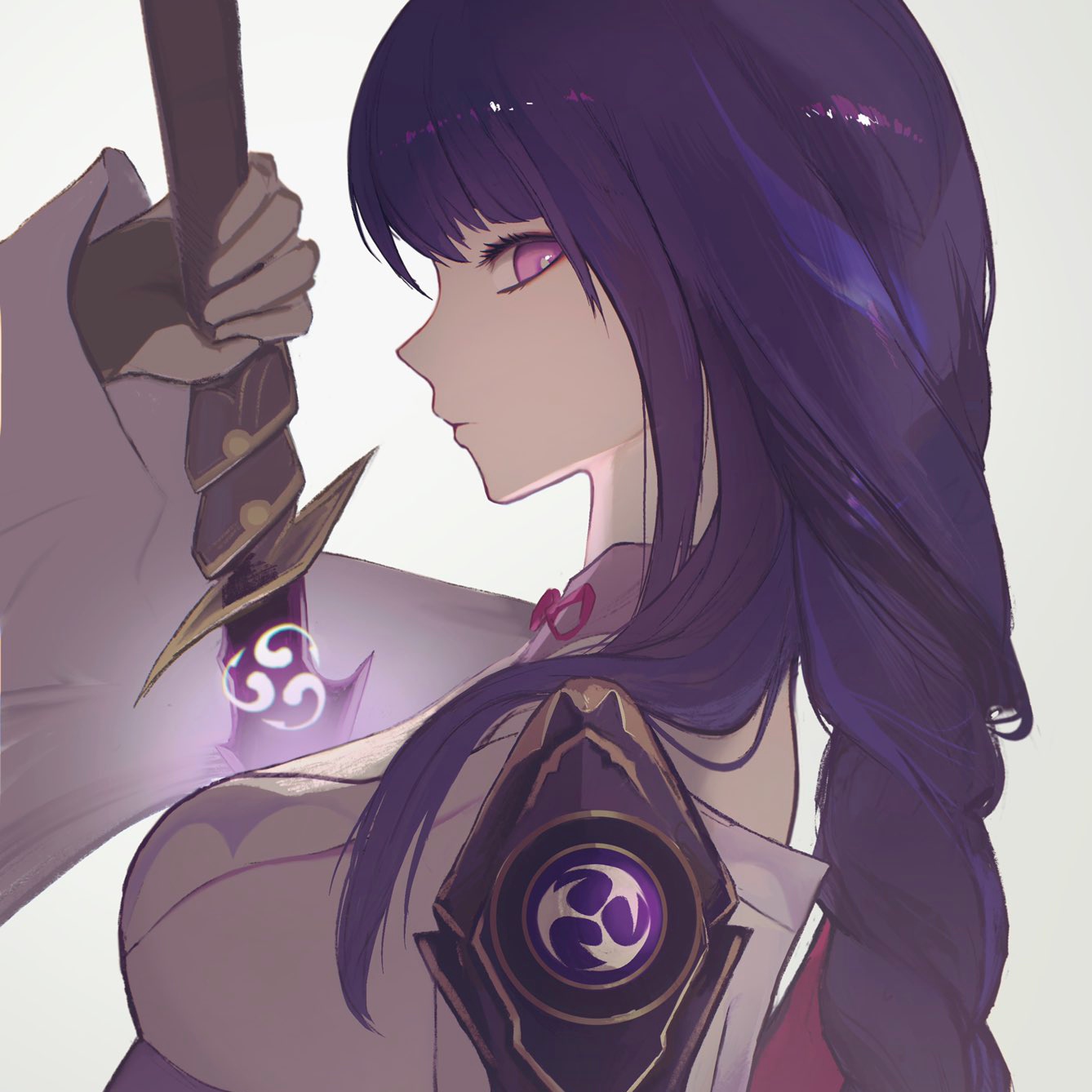 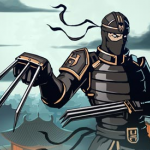 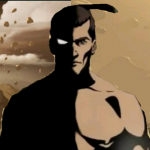