Human World
The Interlude is a series of events that take place after the Gates of Shadows have been sealed at the end of Act VI and before the beginning of Act VII.

With the defeat of the Demons at the end of the battle of Gates of Shadows, Shadow can now proceed to close the Gates unchallenged. However, when it seems that he has finally reached the end of his quest, a mysterious force hits May and pulls her into the Gates just as they slam shut. Unable to rescue her, Shadow begins a new quest to fight the demons once again - this time to break the seals surrounding the Gates. Shadow begins with Lynx, and eventually battles all demons in the order he had initially fought them while trying to obtain the seals. The Demons are reluctant to let Shadow reopen the Gates as it will release Titan, the demon lord who can bring destruction to the world. Despite this, Shadow fights all demons and breaks the seals which reopens the Gates at the end of the Interlude.

Gameplay in a province during the Interlude lasts only one Skill Level. One set of equipment can be used for all battles of a province because there are little variations in the difficulties and once the equipment has been upgraded to a minimum of level 3, all fights of that province can be won with ease.

At the beginning of the Interlude, it is made known that Platinum coins have replaced Gold coins as the primary currency across the provinces. However, gems still remain in use as the secondary currency.

Interlude Tournaments are only eight stages long and there exists one in each province. The rules and conditions are the same as the Tournaments in the earlier Acts.

Interlude Survival contains only six rounds, unlike the earlier ten. However, it carries the same rules and conditions. Act I ninjas now use magic and ranged weapons. Act II ninjas also use magic. Survival will stay in this state for the rest of the game, except for the currency changing after entering the Gates of Shadows.

Note: Reward for Duel in the first province gets changed during the Interlude. Shadow now receives 2 tickets for Ascension mode instead of regular coin reward.

All Storyline fights have been greatly altered in the Interlude. Storyline Fights in each province during the Interlude have been reduced to a single session of Survival with six stages. The bodyguards reappear and fight for their Demon boss in the order they were initially fought in and the Demons themselves remain sixth in line. Losing to any one of the fighters will make Shadow restart the fight from the first bodyguard onwards. The defeat of all the bodyguards and the Demon unlocks the next province with all of its modes of play.

The entire Interlude features only a single Challenger: Nova. Nova appears shortly after unlocking the third province. She wields Spiny Knuckles, a weapon of the Knuckle Class with the Poisoning Enchantment. The fight with Nova takes place at the location of the duel in the third province. 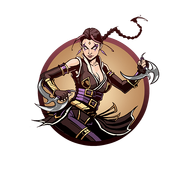 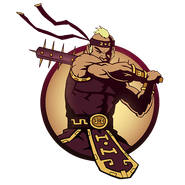 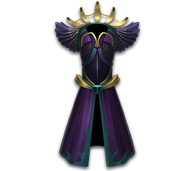 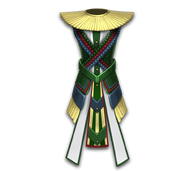 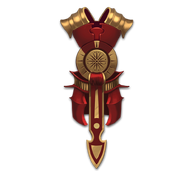 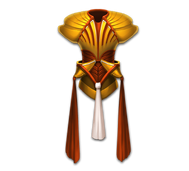 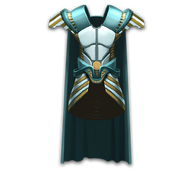 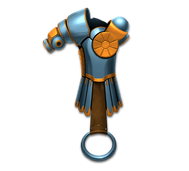 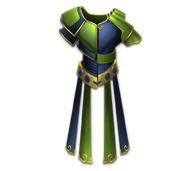 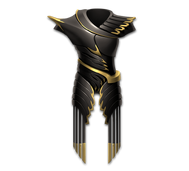 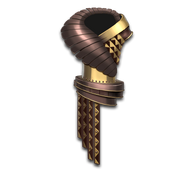 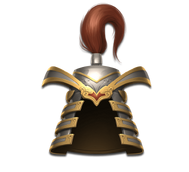 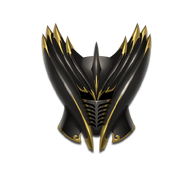 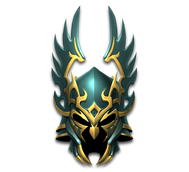 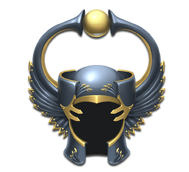 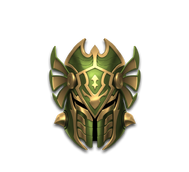 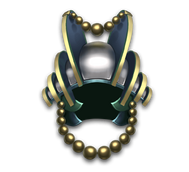 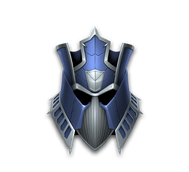 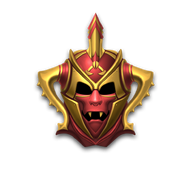 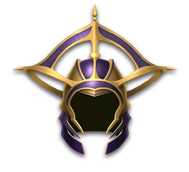 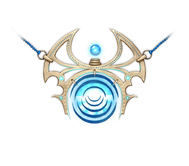 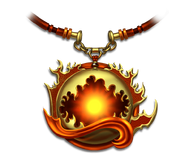 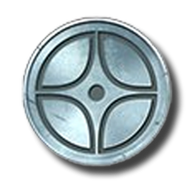