Helms are one of the five types of equipment available in Shadow Fight 2, along with weapon, armor, ranged weapon and magic. Helms reduce the damage dealt to the head.

There are two types of helms available in the shop: standard helms and super helms. Standard helms can be bought with either coins or gems, and can be upgraded to a higher level using coins. They do not initially have enchantments. Super helms can only be bought with gems, and upgrading them to a higher level requires gems as well. Super helms come with enchantments. When bought, the level and enchantment power of a super helm will automatically scale to the player's current level.

Helms of unique equipment sets. They carry Mythical enchantments, and collecting these helms is necessary to unlock their respective enchantments.

These unique helms only can be obtained after the player defeating Tenebris. Helms obtained depend on the player's decision. 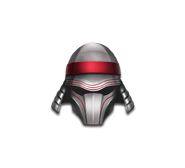 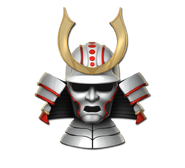 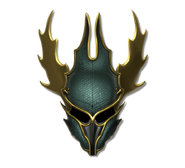 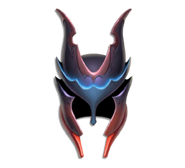