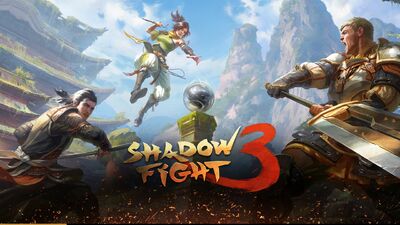 Shadow Fight 3 is an action-RPG fighting game developed by Nekki. It is the sequel toShadow Fight 2. After extensive beta-testing, the game was released in Canada on July 17, 2017, in India on October 27, 2017, and later worldwide on November 16, 2017. Unlike its predecessors, Shadow Fight 3... 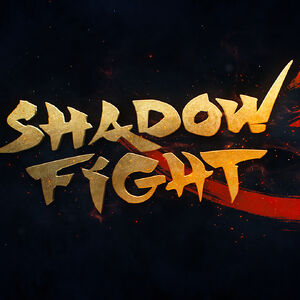 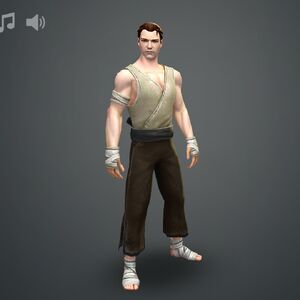 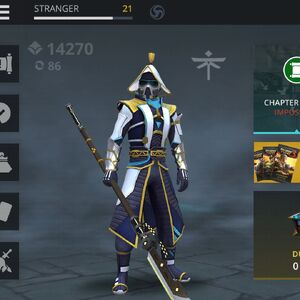 Shadow Fight 3: Transformation. June's Plane came first, and we'll be going counter-clockwise around the Transformation symbol for the next two planes. Itu's plane comes next. And what shall the third plane be? Even though I don't fully understand the storyline, after Moria put Shadow Mind into the Accelerator Core, Shadow Mind went into the 3 Transformation planes to try to save the world for the sake of Shadow's Descendant in the main storyline. Since the third Plane will have to be from the Legion as per the last symbol on the Transformation trio, I looked at the Notable Members of the Legion. Right at the bottom, Moria. It seems shockingly clear that Moria would be the center of the last plane. After all, it was her power over Shadow Mind that caused the destruction, so it fittingly ends there. Any other ideas?

P.S. I'm sure I'm posting much too frequently so tell me if I am. Thanks!

The last fight in High Society is just crazy, plus I did everything I can, but I lose so much health from his special charged attack. I need some tips here, because I am already stressed out from how hard legion events are.

Great Option for Legionnaires, I liked it 🔥💣 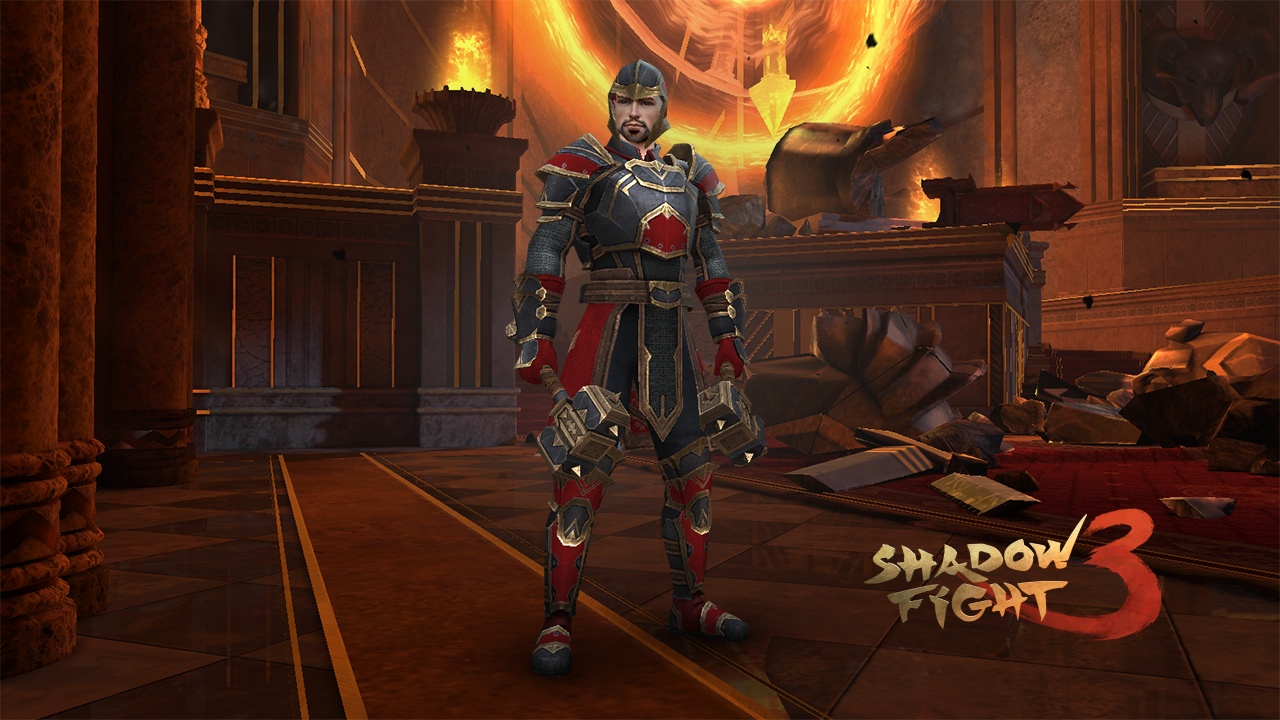 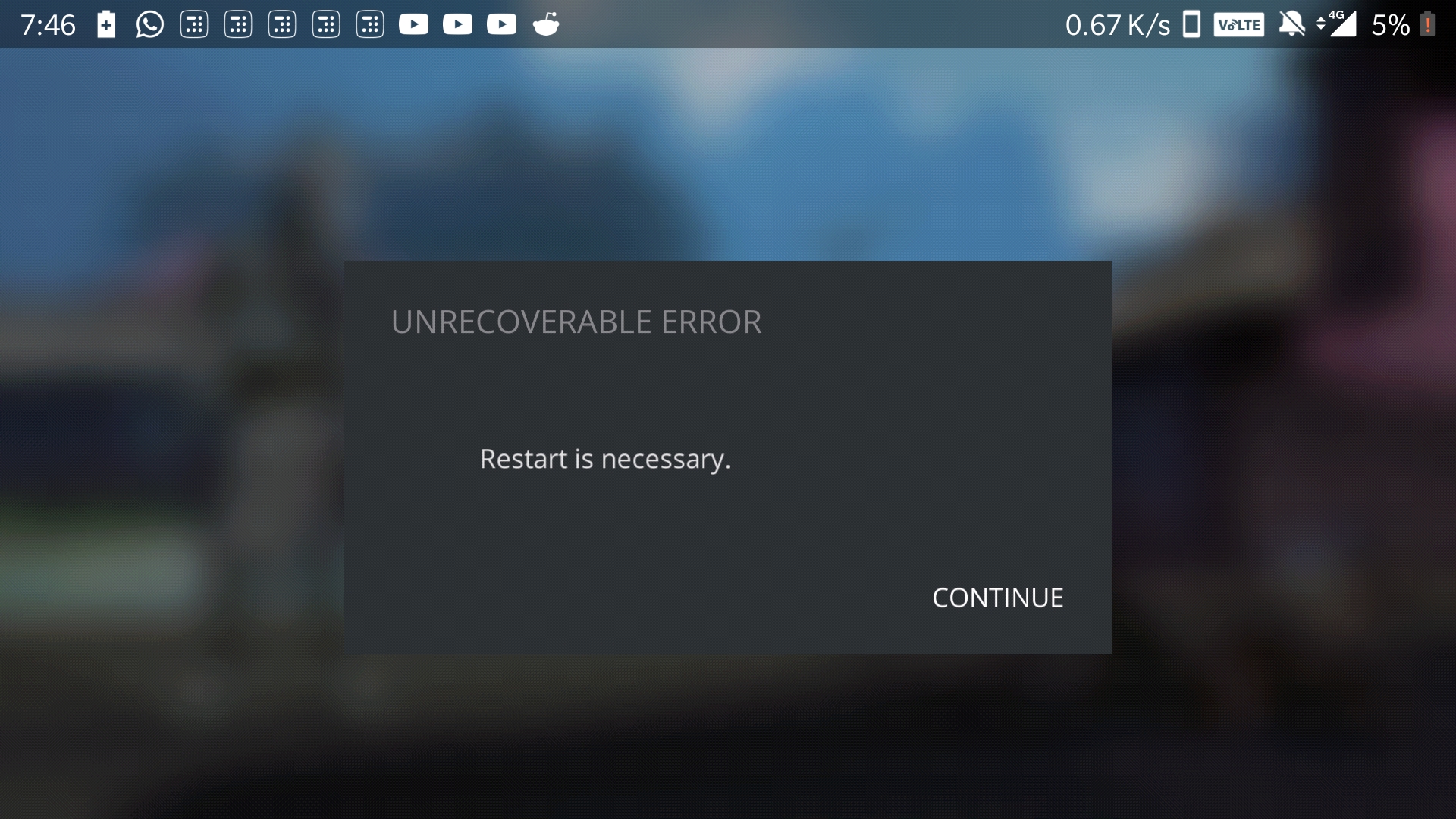 app has to be restarted"

I have been trying all possible combos..gears with highest rarity as well as my max powered gears. No matter what, i never get ahead of the second last fight of any event. And if i do reach the final fight they are already in shadow form throughout! What the fuck Nekki??? Why have to made it so bloody difficult.

Even if i upgrade my gears to the maximum possible level, the end result is same..

What am i supposed to do?

Here is the problem : It shows "Nekki" and "BANZAI" logos.Then it's being black screen.Then closing.

She can overpower all of them at once.

But how did she get these powers?

I cannot login with my Google account. My device is very good. But still cannot, I don't know why. Its an emergency pls

Is it possible to sell equipment?

How do I sell equipment

(edited by A Fandom user)
Shadow Fight 3
This post is locked.

Our first ever Facebook Community Event recently drew to a successful close. The competition, which was held between September 24th 2019 - October 9th 2019, required users to go through the Wiki and find three errors we had deliberately planted in the pages related to Shadow Fight 3. They were given some hints to aid them in this process and were tasked with reporting their findings on Nekki's official Facebook page. The three falsifications we had created were -

Three users managed to find these errors within the given time limit and were rewarded a sum of 1200 rubies each. A heartiest congratulations to our winners:

Well done Fighters! A big thank you to everyone who participated. We hope to see you again on the Wiki soon. I would also like to express my gratitude towards Nekki for generously sponsoring this contest and for creating the excellent Shadow Fight series, without which none of us would be here. A thank you also for my fellow Wiki editors who cooperated with us unquestioningly throughout the duration of the event. And last, but never the least, I'm extremely grateful to my fellow admins Anon421 and Warrior Of Time whose contributions were crucial and irreplaceable in making the event a success from the beginning till the end.

Good luck and best wishes to you all. Keep fighting!

I was enjoying the game, playing normal, level up, battle with bosses like other people do when suddenly they released a new update. After I have installed the update, while I was trying to join in the game, it crashes, I tried again, it crashes, I reinstalled, it crashes. I can no longer play the game. I'm using Tencent Gaming Buddy to play, anyone has a suggestion?

This is just a simple thread I made for the upcoming two big updates to the shadow fight universe, shadow fight arena, and chapter 7.2 for sf3, happy discussing

(edited by Shadowslayer of the east)
Shadow Fight 3

I receive the new update and its showing PVP Event (Beta), anyone has any idea about this?